60000 Freelancer/Agencies from 632 cities in India are available for your service. 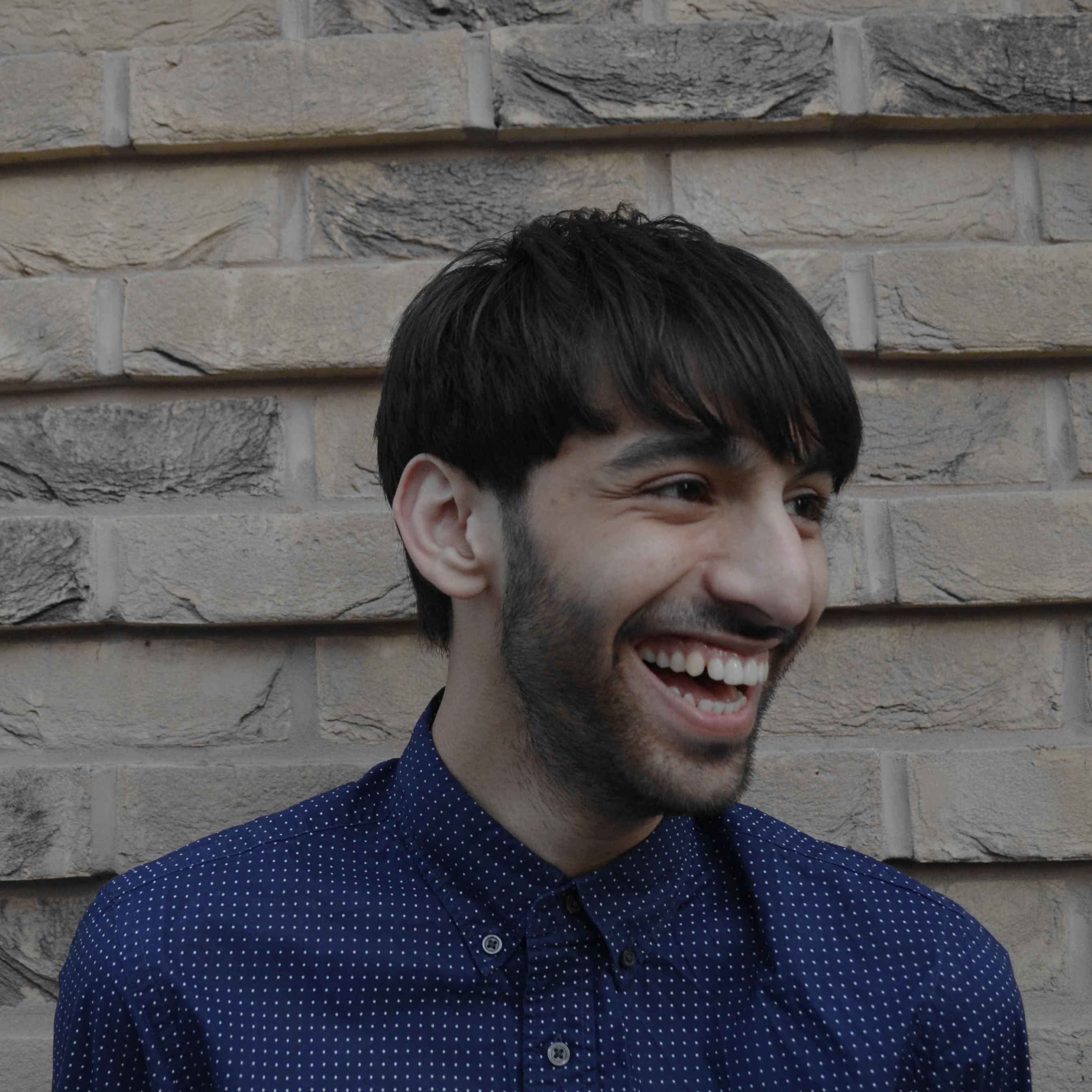 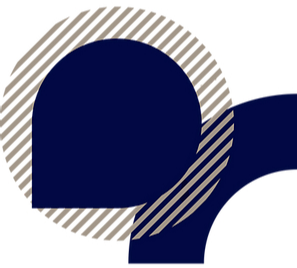 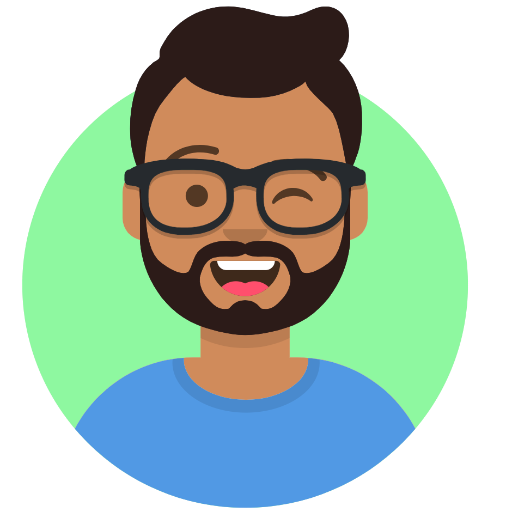 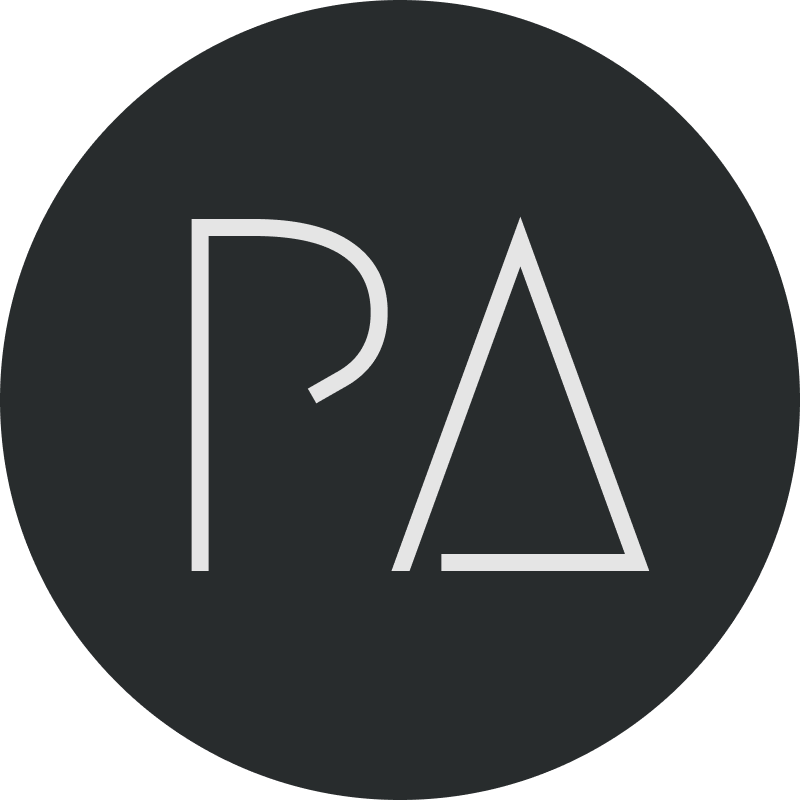 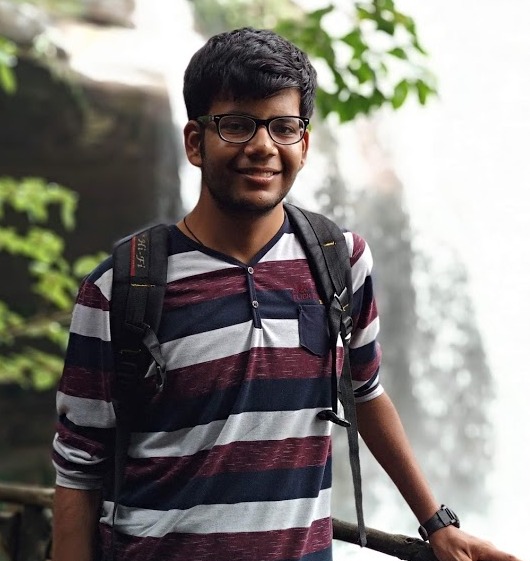 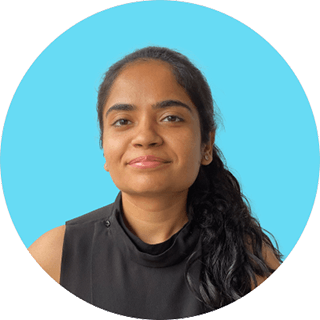 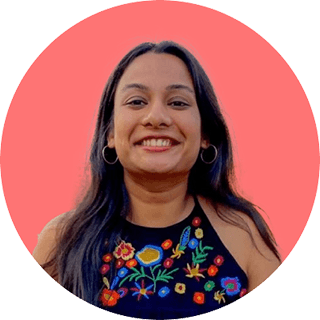 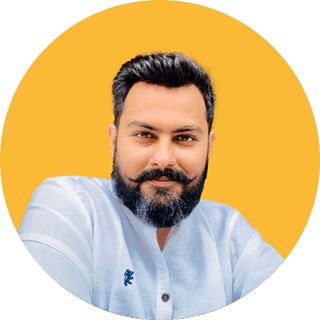 1. Post your requirementShare your requirement details like Budget, Time frame, description. Leave the rest on us.
2. Browse the vendorsWe will line up multiple vendors suited for your requirement. Browse through them before making a decision.
3. Get the work doneSelect a vendor that you find the best. Get your work done. We are still there for help.
Post A Requirement

How does this work?

Do you charge any commission from the client?

No, we do not charge any commission from the client.

Frontend is the visual element of a website that a user sees, and interacts with. The frontend includes elements such as the design, the color, the font-style, the animations that happen when a user interacts with buttons, the buttons, the textures, the choice of images, and a lot more.

For example - On Facebook, the like button, the share button, and all visual elements are front-end elements, and the animations, the colors, the font-style, etc. All these elements come under front-end development and to make it more interactive some use Webflow designers.

What/Who is a Freelance Front-end Developer?

A front-end developer is someone who is responsible for designing a website or a web based app using HTML, CSS, JavaScript, and related frameworks such as Bootstrap, or react.js. A Frontend developer specializes in designing websites, and can convert designs into functional code that can be used on the website.

The objective of designing a site is to ensure that when the users open up the site they see the information in a format that is easy to read and relevant.

What is the role of a Frontend Developer Freelancer?

What are some frameworks used by Front-end Developers?

There are multiple facets to Front end development. One side of the development involves UI i.e. User Interface, and the other one is UX i.e. User experience. Although these sound, and feel similar the role of a UI developer, and UX developer is a little different, then there is a full stack developer for hire who works on both front end and back end of the website or application.

Frontend Stacks - Frontend stands for the visual appearance of websites developed, and web based apps that a client/user interacts with, and freelance website developers often use multiple technologies to get the job done. Some of the technologies they use are as follows -

JavaScript, and it’s frameworks are majorly used to add animations, pieces of interactivity, and often used to make the websites faster, and optimized. Ex - react.js was developed by Facebook to improve the speed of websites, and web based apps.

What is the cost to hire a Freelance Front-end Developer?

The costs of hiring a front end developer is decided based on Hourly pricing, project based pricing, or pricing based on monthly retainers, and it typically ranges in 1000s of dollars.

Let’s take some examples to understand this better -