The 20 Lakh Crore package has come as a sigh of relief for many. Specifically, the MSME sector. The government has been very thoughtful to roll out a slew of measures to help the sector sail. COVID19 has taken the world by the storm and these measures will definitely give a strong push to the economy to get back on track.

A large section of the professionals which drive the economy are the freelancers. From being a freelance reporter to a screenwriter to a designer to a consultant in a top firm, freelancers are an integral part of this economy.

COVID19 has had a great impact on them as well. About 64% of freelancers say their work has reduced since Feb, 2020 and about 28% say they almost have had no work since feb till now.

Freelancers are somewhere stuck in the middle, neither do they get the benefits of an employee which an employer passes in such a situation (if at all), nor do they get any such relief from the Government. They also do not belong to the marginalised section of the society that they get help from NGOs or government agencies.

Freelancers are skilled people. Experts in their craft. They might not need some sort of non-returnable grant. They pay income tax and collect GST, whichever is applicable in their profession.

However, being mini-entrepreneurs, they need loans at lower interest rates to kick start their work. Personal loans are also an option, but the interest rates are exorbitantly high which make them unaffordable to these mini entrepreneurs

Freelancers are really facing the heat due to COVID19 and the sad part is they have no-one to go to. The impact is not only financial but also on mental health. We hope they see a respite either in terms of benefits or in terms of the overall situation getting improved.

There is light at the end of this tunnel. 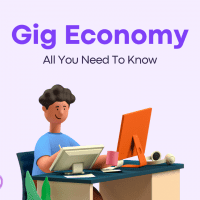 All That You Need To Know About Gig Economy 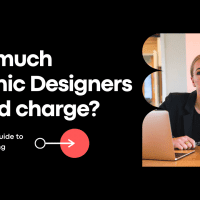 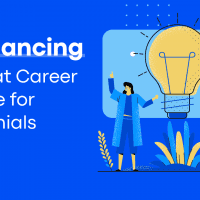 Why Do Millennials Choose Freelancing As A Career? 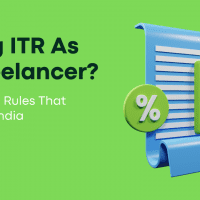 Filing ITR As A Freelancer? Know The Rules That Apply In India 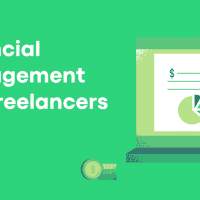 How To Manage Your Finances As A Freelancer?

How To Land A Deal As A Freelancer During Tough Times? 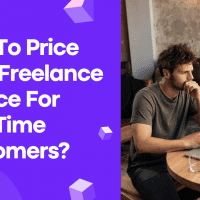 Freelance Pricing – How To Price Your Service For First Time Customers?

Mandatory fields in an e-invoice 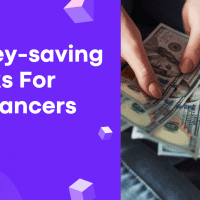 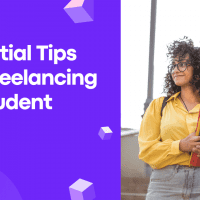 15 Essential Freelancing Tips As A Student 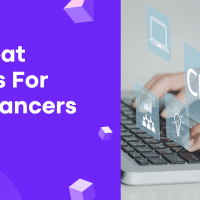 7 Great CRMs For Freelancers To Organize And Grow Your Business 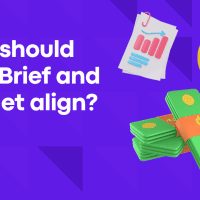 Why Should Your Brief And Budget Align? 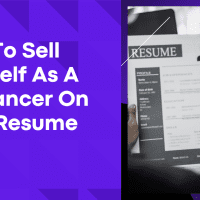 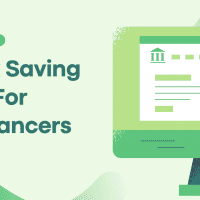 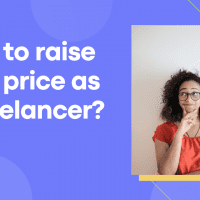 How To Raise Your Price As A Freelancer?